Can Alzheimer’s be reversed? 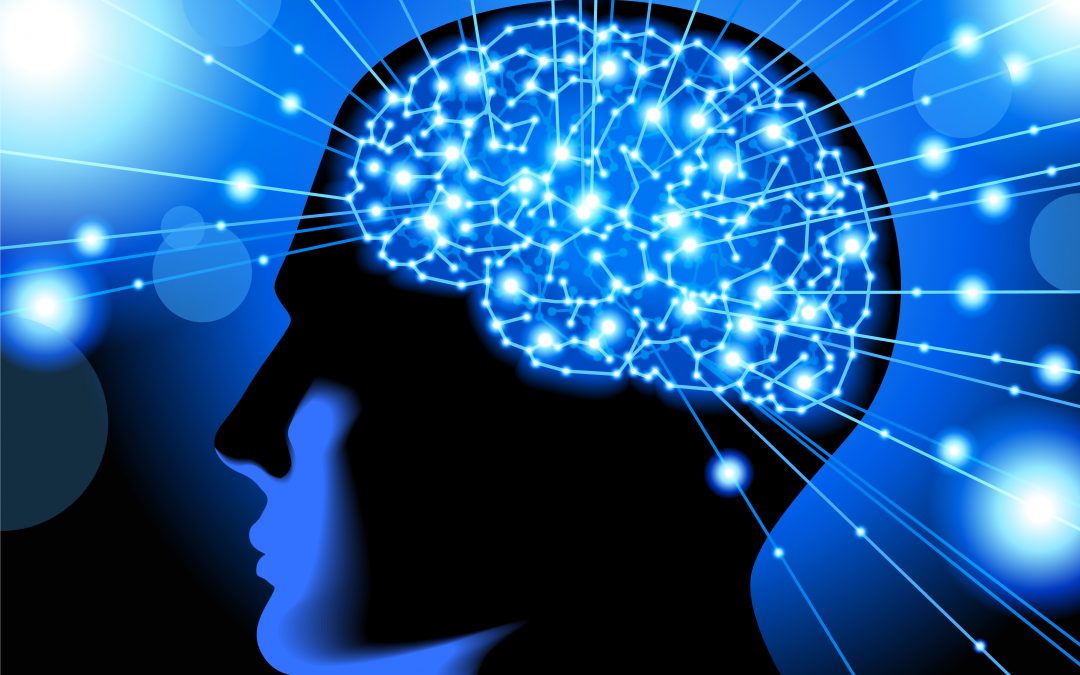 Alzheimer’s disease (AD) is something that most of us over a certain age fear at some level. Loss of mental capacity can render us unable to care for ourselves and at risk of harm – it has the potential to steal our independence and our personality. The currently held belief is that AD is a one way ticket to reduced faculty, but recent research is suggesting that cognitive decline may be reversible. In which case, may it also be preventable?

Prof Dale Bredesen is an expert in the field of researching neurodegenerative diseases. I had the pleasure of attending his one day conference in London recently where he addressed a packed house of over 200 nutritionists, naturopaths and medics.

AD is caused by parts of the brain shrinking (atrophy), which affects the structure and function of particular brain areas. People with AD may have abnormal protein deposits in their brains (amyloid plaques), neurofibrillary tangles (containing tau, an important brain protein), imbalances in a brain chemical called acetylcholine and vascular damage. This affects communication between neurones and results in cell death. Over time the damage spreads and symptoms progress.

As you might expect, drug development is focussed on these targets – in particular, reducing or clearing amyloid plaque, inhibiting tau aggregation and boosting acetylcholine (with cholinergic drugs). Bredesen’s approach is different in that he looks at the bigger picture and asks WHY? Why do these neurones degenerate?

This takes him into the world of Functional Medicine, one that is beginning to gain real traction in the UK, particularly since the BBC program ‘Doctor in the House’. Prime time viewing saw Dr Rangen Chatterjee begin to establish the idea that food is indeed medicine, as he applied diet and lifestyle measures to resolve many different longstanding health conditions.

So how is this relevant to AD? Bredesen has identified metabolic changes which may contribute to cognitive decline, and mapped them into a treatment protocol. These include not one but dozens of interventions including DESS (diet, exercise, stress, sleep), hormonal optimisation, nutrients, targeted herbs, brain stimulation, drugs and more. He speaks of the disease being akin to a ‘roof with 36 holes’ – where no one therapy will ever come close to plugging all the gaps.

But can simple things like diet and exercise REALLY make a difference? Yes they can! Take, for example, the concept of insulin resistance. This is a metabolic derangement where cells become insensitive to the hormone insulin, resulting in high blood glucose levels. It is of course a hallmark of Type 2 diabetes but also features in AD; a 2003 review concludes:

Insulin resistance can be improved through diet and lifestyle – namely restricting carbohydrate[ii] (low carb diet) and exercise[iii]. Some supplements such as chromium can also help to improve insulin sensitivity[iv].

Hence in AD patients demonstrating insulin resistance (eg: high HbA1C, fasting insulin, central adiposity (weight gain round the middle)) it makes perfect sense to address this. In essence, this is the age of individualised medicine. Known metabolic changes which contribute to the AD disease state are identified and addressed in a multi-factoral approach.

The most compelling thing about the Breseden protocol is that it really works. Ten patients with early AD were studied as they undertook the approach and the magnitude of improvement was found to be unprecedented. The paper entitled ‘Reversal of cognitive decline in Alzheimer’s disease’ can be read here.

At the conference, Amanda Williams, Technical Director of Cytoplan, said Breseden’s work was ‘the most exciting research paper she had ever seen’. Further, the charitable arm of Cytoplan, the AIM foundation, are due to invest £250k in a UK study with Dr Rangen Chatterjee (aka Doctor in the House) as lead clinician.

These are exciting times indeed, where fully integrative approaches are being developed within medicine to improve patient outcome. For many of us, we can practice dietary and lifestyle options well in advance and hopefully reduce our risk of diseases such as Alzheimer’s. We know it makes sense